With supplies of Suntory’s prolific line of Japanese Whisky becoming increasingly constrained, many people have been wondering how the company could continue its legacy of innovation. It was only a matter of time before Suntory shared a vision that had likely been years in the making. In January they lifted the veil and fans around the world were introduced to the next chapter in Suntory Whisky.

Suntory’s new blend once again manages to whip up excitement by offering a release that pushes the boundaries of the whisky industry even further. Named “Ao”, the Japanese word for “blue”, this whisky was named with the seven seas in mind. The seas link the world’s five largest whisky regions and it was from Suntory distilleries in these nations that liquid was chosen for blending to form this revolutionary new expression. For the first time, fans can experience the unity of Irish, Scotch, American, Canadian and Japanese whiskies from Suntory’s world renowned distilleries. 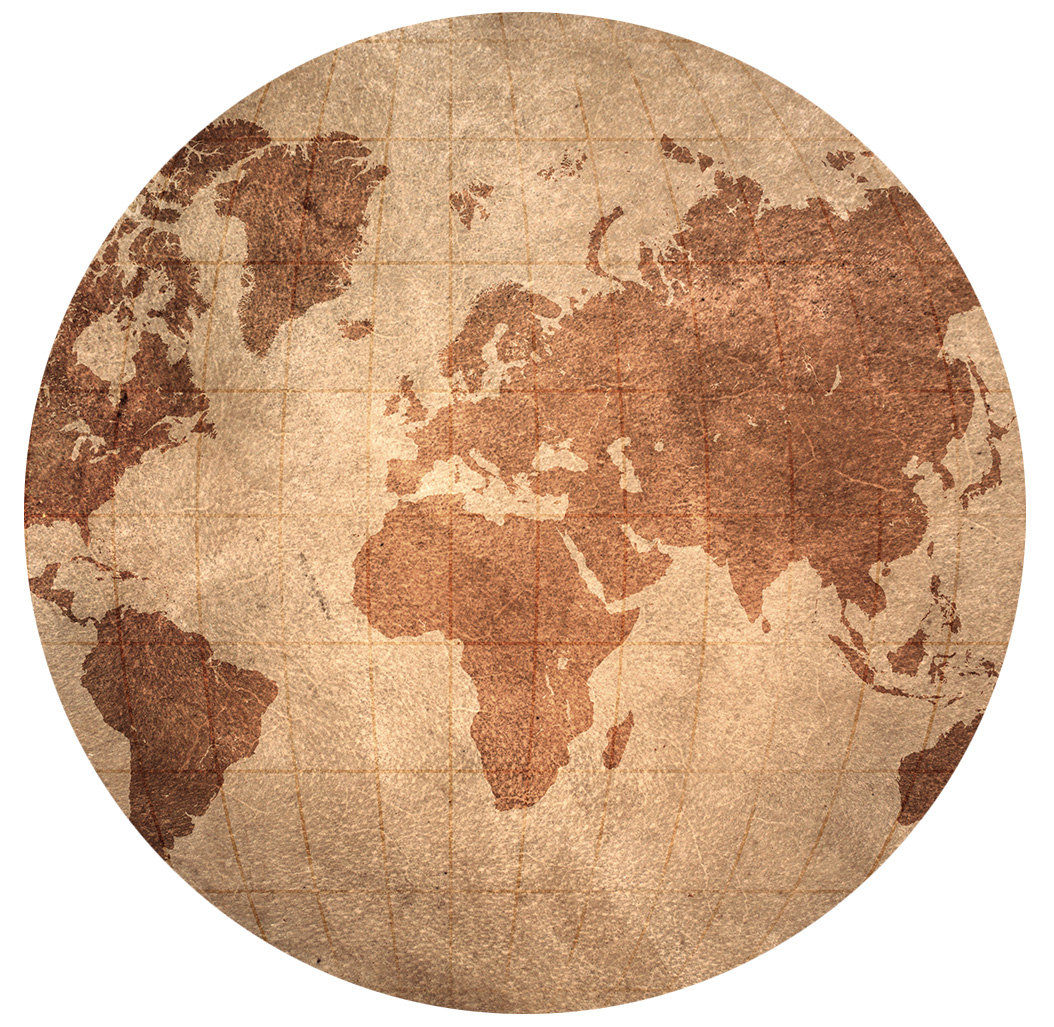 (Set) Johnnie Walker A Song of Fire & A Song of Ice